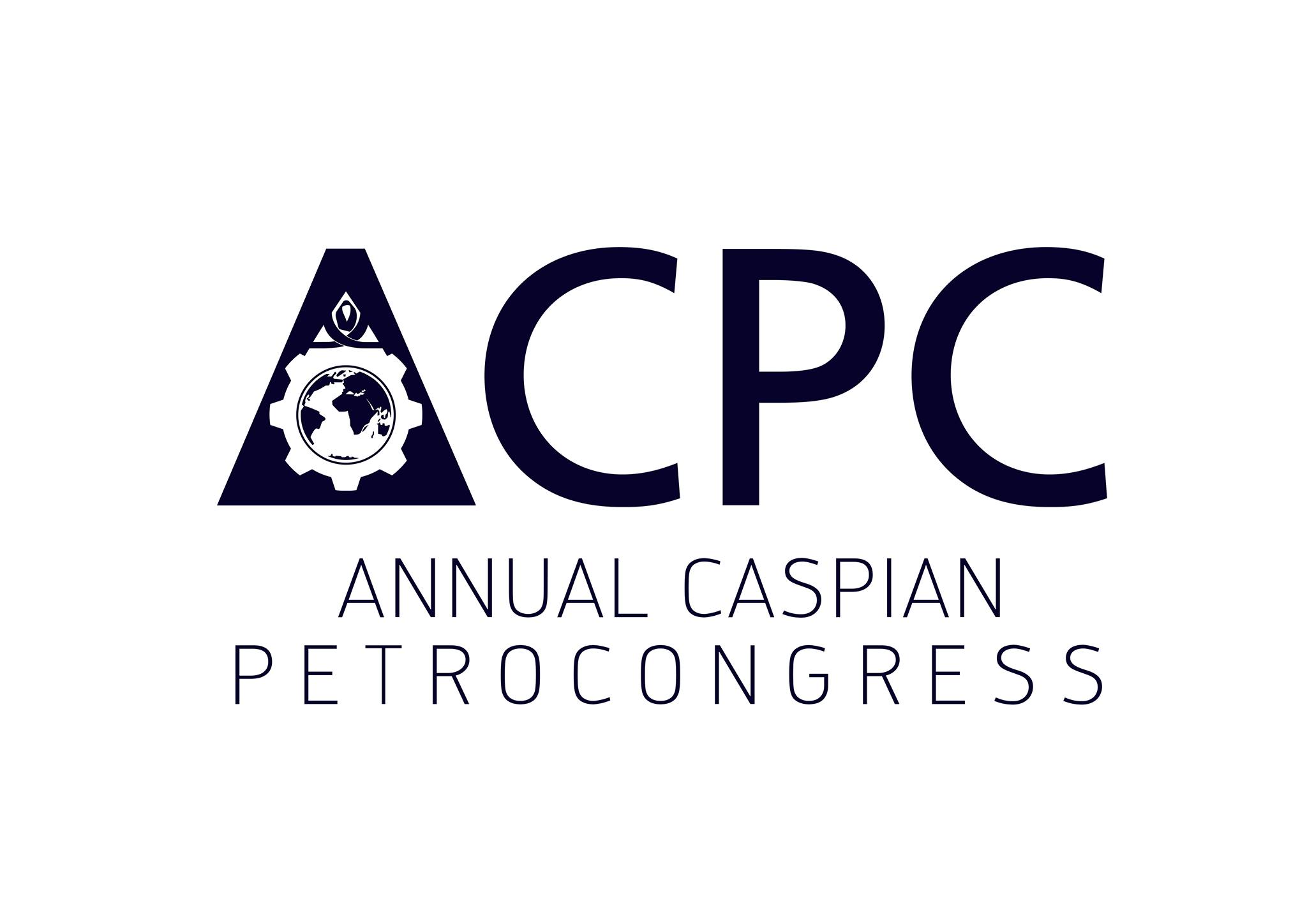 Arriving in Almaty, I almost immediately fell asleep after having been traveling for more than 12 hours. Nevertheless, the long travel paid off, as I realized in the next days. On April 14, the conference began with the opening ceremony in which university and company representatives talked about the importance of networking and sharing experience and knowledge, two key points for SPE International. Also, as so often on conferences these days, the industry situation, and especially its implications for the students and fresh graduates, was a topic. Mr Iskhakov of KazNTU emphasized in this context that we should always keep these wise words in our minds: “Even if the whole world seems to be against you, always remember that airplanes always start against the wind!” Florian defending his research work in the form of a poster

Subsequently, three events took place at the same time: The Petroleum Engineering Congress with the Upstream section of the paper contest, the Oil Games (a quiz competition), and the Job Fair, where the most renowned companies that work in Kazakhstan were represented. After lunch, it was also my own turn in participating in the paper contest, competing against 15 other students in the upstream area, with interesting topics reaching from drilling over reservoir simulation to production and reservoir management. In the evening, we were taken to Kok Tobe, a hill at the city limits, which gave us a stunning view of nightly Almaty. Tired after walking around we took the ropeway back down to the city. Stunning view of ALmaty, the former Kazakh capital at night

The second (and already final) day started with the semi-final rounds of the Oil Games, as well as the Geology Paper Contest. Afterwards, there were presentations and motivational speeches by young successful people, such as movie directors, photographers or businessmen. They talked about how to achieve success and happiness in life – and they agreed on a surprisingly simple formula: “Do what you enjoy doing, and success and happiness will come to you all by themselves!”

After lunch, the Downstream paper contest session took place while the finalists of the Oil Games fought for the first place, which was ultimately won by three ladies of the Kazakh-British Technical University SEG Chapter, closely followed by the three ladies from Gubkin University.

In the evening, the Petroleum Party took place. In this evening gala, the winners of the paper contest sessions were announced, and I could not believe when I heard that I made third place! Of course, the evening continued on with lots of dancing, talking and taking pictures… Medeu ski resort in the mountains surrounding Almaty. Skiing is possible until the summer here at nearly 3,000m, and you feel just like in the Austrian Alps!

Sunday morning, I used the little free time I had, going to Medeu in the close by mountains together with colleagues from Russia, Belarus and Kazakhstan. Despite the poor weather conditions in the city, the air at nearly 3,000m above sea level was fresh, but surprisingly warm, and the local ski resort really made me want to stay longer to go skiing!

After all, the two and a half days in Almaty passed very quickly, leaving me with only one wish: having had more time to spend there to explore the city and the its surrounding amazing nature more deeply, as well as enjoying the hospitality of Kazakhstan for longer! All I can say is thank you very much to the organizers for this great event, and for the great time I had in Almaty, as well as to all the great people I met, who all made this a really unforgettable trip! Looking forward to meeting you all again! Рақмет!